Why Learning Kotlin is a Must for Android Developers 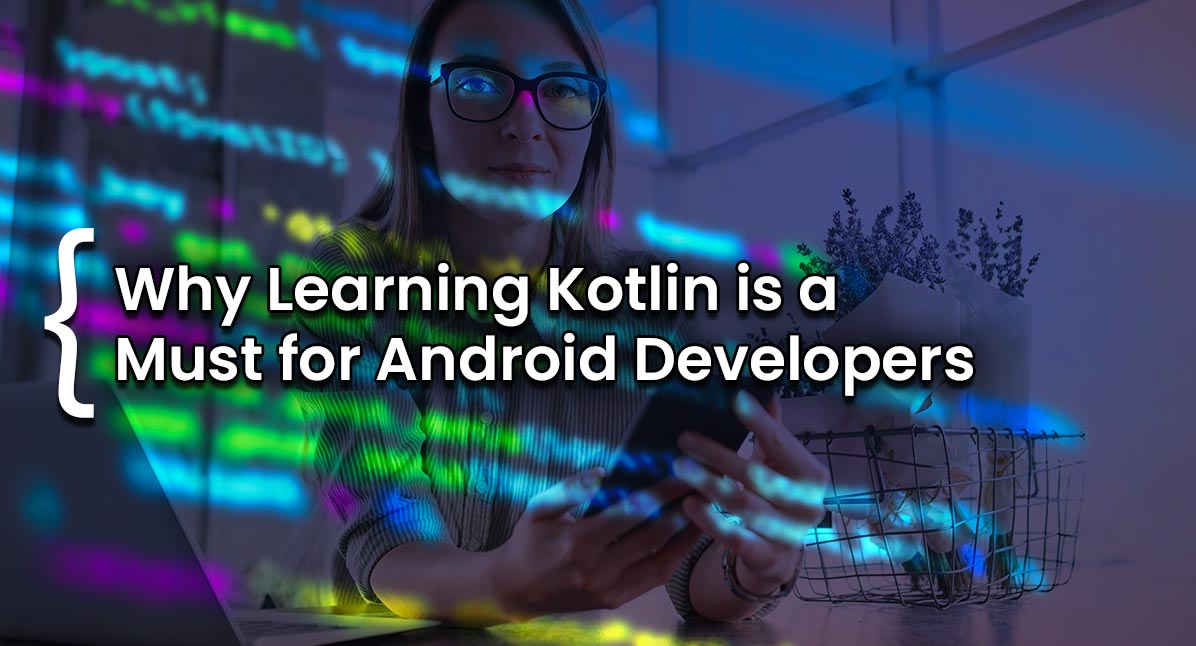 The multilingual world of app development can be daunting and confusing. With so many programming languages out there, how do you know which one to choose? This isn’t always an easy question to answer. But, when it comes to the Android platform, knowing Kotlin is essential. 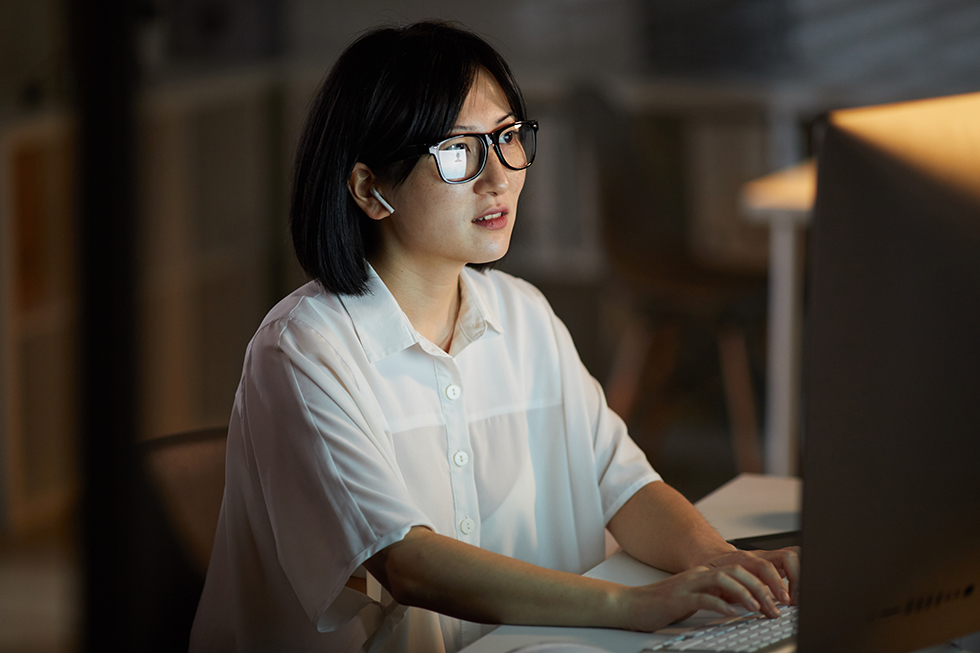 Java has historically been the go-to language for Android development. The same tasks can be accomplished with Kotlin, but with less code. The concise nature of Kotlin code makes it easier to organize and easier to read. And, with the ability to make code reusable, Kotlin code is typically easier to maintain. Another added bonus is that Kotlin code is safer by design, with features designed to prevent common bugs.

Kotlin developers are in demand 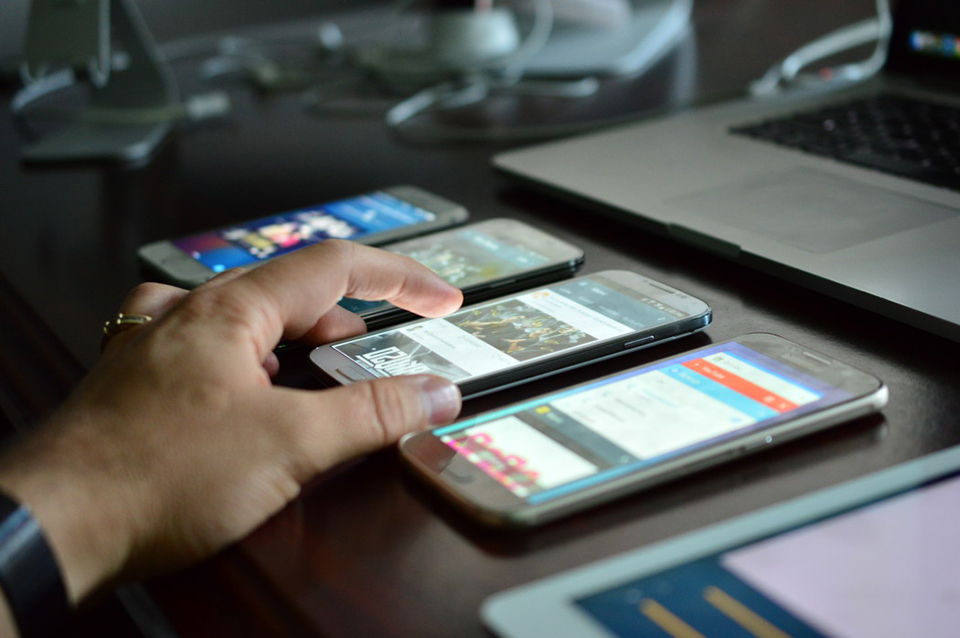 Kotlin can take advantage of Functional Programming, which, as mentioned earlier, results in cleaner, better, more efficient code. Employers naturally want developers who write cleaner code and make programs and processes more efficient. Because of this, Kotlin developers are currently sought after by many companies, and, notably, in the Android development space. So, obviously, developers who know Kotlin have an advantage.

Kotlin is a diverse language

The Kotlin language is widely used for Android app development. But its usefulness goes way beyond mobile apps. It can also be used for web applications, and, really, any kind of development. Kotlin can be used to generate JavaScript and native code, and it supports both object-oriented programming and Functional Programming. This flexibility and diversity makes the Kotlin language useful for many different use cases.

Don’t take my word for it. Listen to Google. 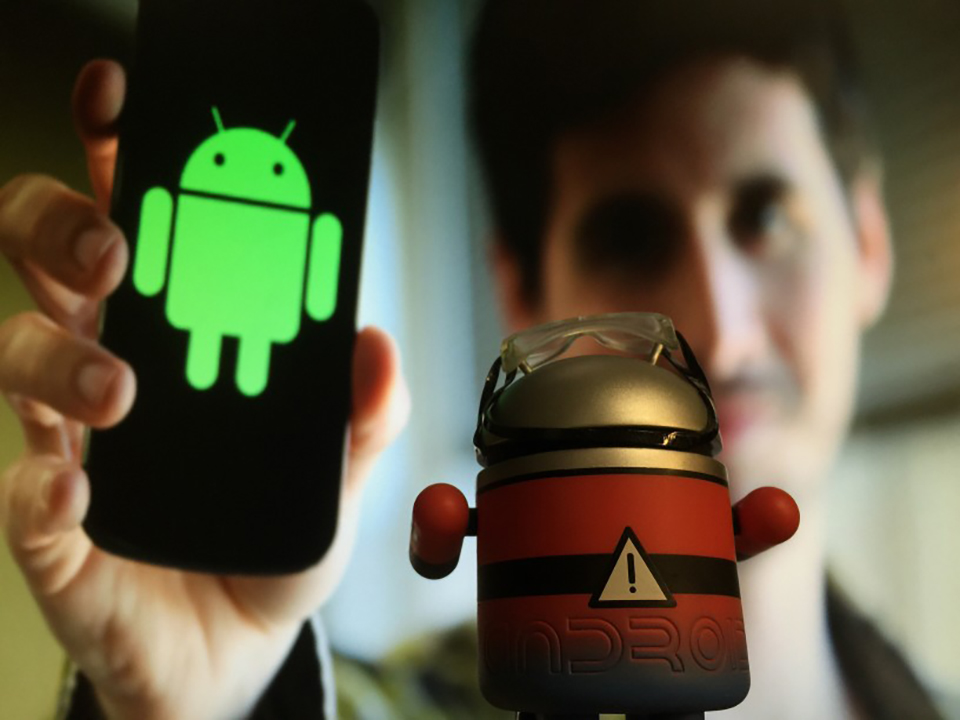 Before May of 2017, Java and C++ were the only officially supported languages for Android development. That changed at Google I/O 2017 when official support for Kotlin on Android was announced. Then, in May of 2019, Google announced that Kotlin was dethroning Java as the preferred language for Android app development. This announcement from Google stated, “Android development will become increasingly Kotlin-first.” Google also suggested, “If you’re starting a new project, you should write it in Kotlin; code written in Kotlin often means much less code for you–less code to type, test, and maintain.”

What are you waiting for? 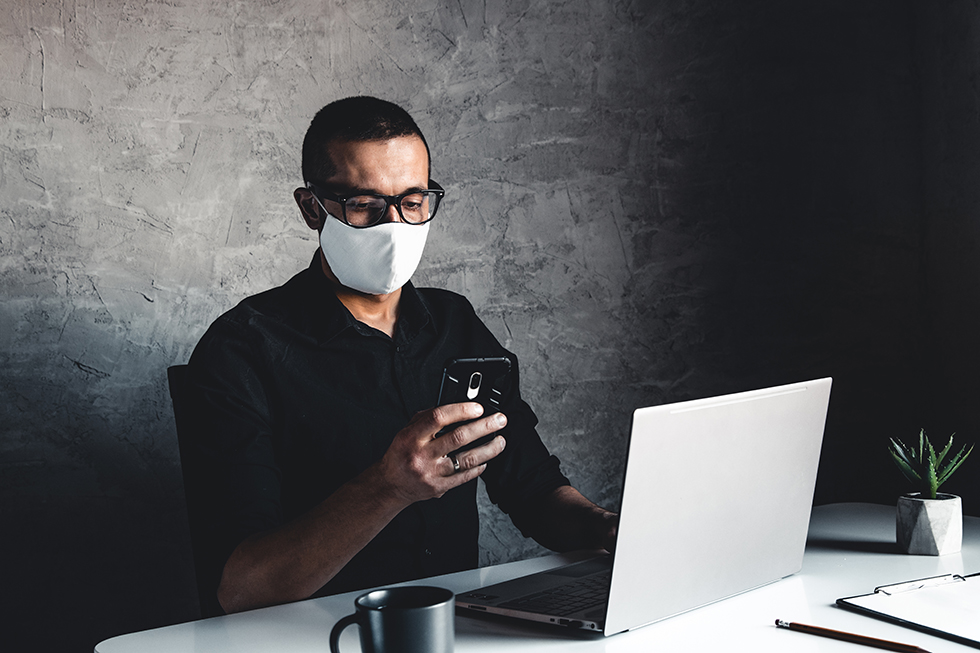 On September 10th, the 47 Degrees Academy will be hosting a free two-hour workshop on using Functional Programming in Kotlin to build Android apps. This event also serves as a teaser to our two-day Android development course happening at the end of the month (more details below). 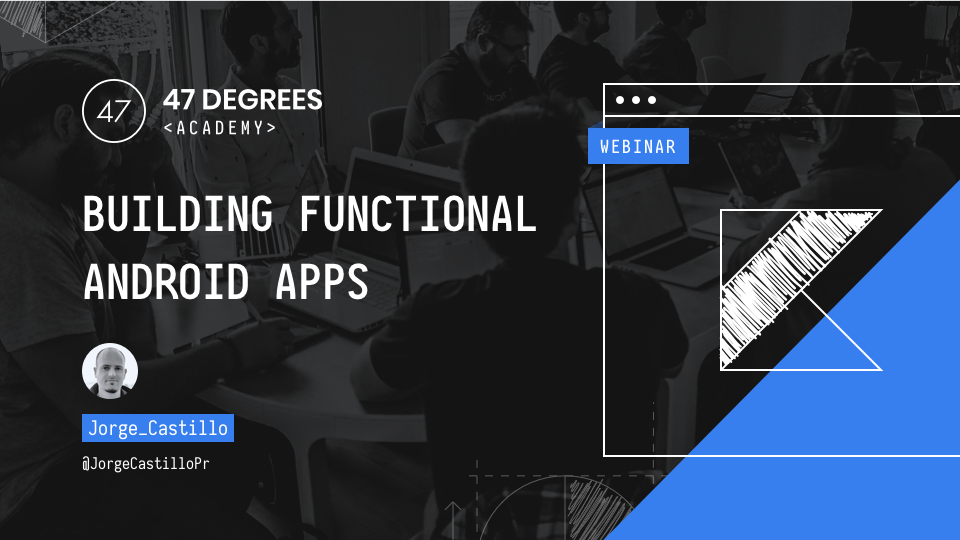 In this two hour workshop, you will learn the basics of writing Android apps using Kotlin and the Arrow open source library. 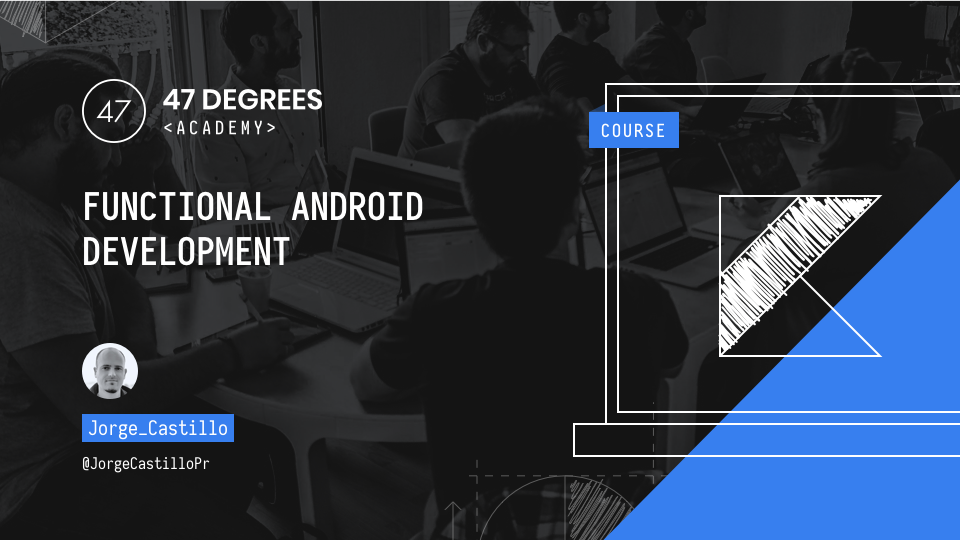 In this course, you will learn to write fully-fledged Android apps using the Functional Programing paradigm via Arrow, and compare it to other libraries like RxJava and KotlinX Coroutines.