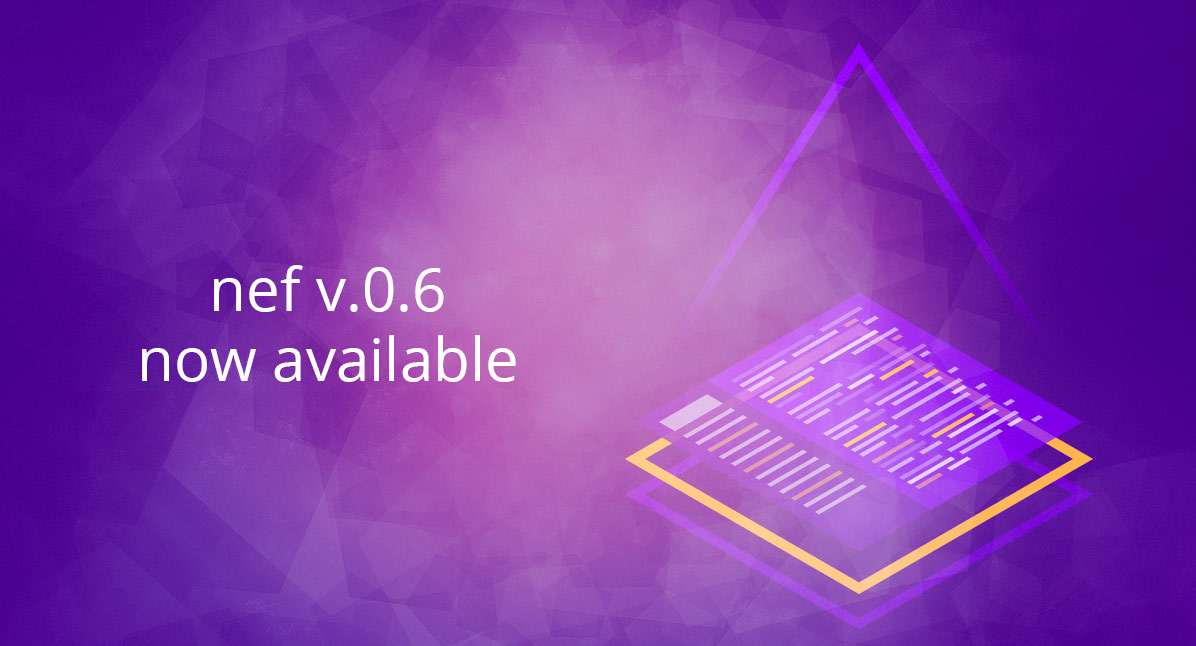 One year ago, we launched the first version of nef, and we haven’t stopped enhanching this awesome tool. It was born as a Command-Line tool, and today, it can also be utilized as an Xcode plugin and as a Library. Now, one year after the launch, we are releasing nef 0.6 with a bunch of features focused on stability and usability.

As you know, nef is part of a functional ecosystem around Bow. Functional Programming encourages us to write modular and testable code, improving maintainability. In the end, it leads us to write robust and trustworthy code. Following this goal, and taking advantage of Bow, we have rewritten nef using a functional approach from the core to the UI. 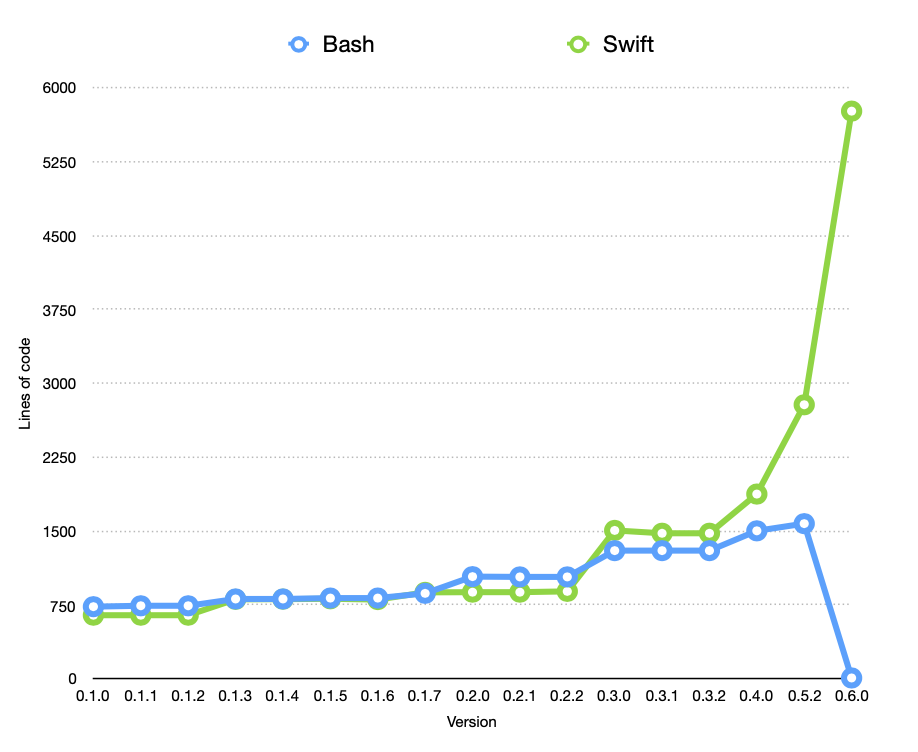 We started working on this modularization for nef 0.4, launching the first version of the library. Today, four months later, we have completed it, opening all nef features to developers. It is amazing because, with a simple import nef, you can use any nef feature directly in your macOS app or your command line. It enables building new tooling like an Xcode plugin to publish articles from your Playgrounds, or a tool for making PDF books from your Playgrounds. You set the limit!

nef 0.6 provides multiple APIs, so we have created an API Reference section on the site to search for specific APIs, types, or methods. We use a customized version of Jazzy together with nef jekyll to generate these docs.

Briefly, the new APIs that come with this release are:

Compile a nef Playground from the command line in the same way you do from Xcode.

Clean a nef Playground; for example, to share it as light as possible (without any additional compilation files).

Render the content of a Playground page, or anything else that contains markup formatting and code.

Share some Swift snippets as images using this API that integrates nef with Carbon.

Create a Playground Book with 3rd-party libraries from a Swift Package specification.

Homebrew is an unofficial package manager for macOS; it has become a de facto standard to install any package/tool in your system. From version 0.6, nef has been included in the main repository. Thus, to install nef, you only need to run:

You can even integrate with GitHub Actions easily; an example to compile your nef Playground would be:

This is a huge release; from the outside, you will continue seeing nef as you always have. But inside-the-box, now it is written in pure Swift following a functional paradigm thanks to Bow. It brings us benefits such as: