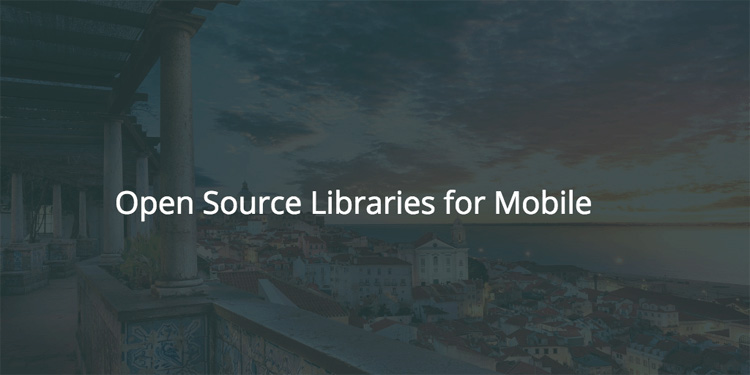 As a digital development studio, we are always conscious of how connected we are with the greater development community at-large. For this reason, in between working on projects for clients, we like to create libraries and tools that other developers might be able to use to their benefit. We wanted to take a moment today to let you know about a couple of them so that, if you’re a developer, you might be able to use them in your own work.

The first library we created is one that we call RESTrung. RESTrung (update: project no longer active) is an Android library that connects to RESTful style web services. A RESTful web service is a web service that’s implemented using HTTP and the principles of REST (REpresentational State Transfer), which is a style of software architecture for distributed systems.

Developers can use RESTrung in their Android applications to ease the complexity of asynchronously making network requests and manually serializing remote JSON (JavaScript Object Notation) responses to Java objects.

The second library we’ve created is called Firebrand, and it’s a Java library that maps Java Objects to a Cassandra Database. It can be useful for developers in Java applications to help out with serializing, persisting, and querying data when using the Cassandra database management system in their apps.

RESTrung and Firebrand are just two of the many open source libraries that 47 Degrees is planning to release in an effort to contribute to the development community. We strongly believe in open source and we are committed to give back to the development community with libraries and utilities released under the business friendly Apache 2.0 License.

Stay tuned and follow our devs and projects on GitHub for new libraries and project releases and on Coder Wall for programming tips.

UPDATE: These two libraries are now retired projects. For a list of current open source projects from our team, visit: Open Source Projects by 47 Degrees