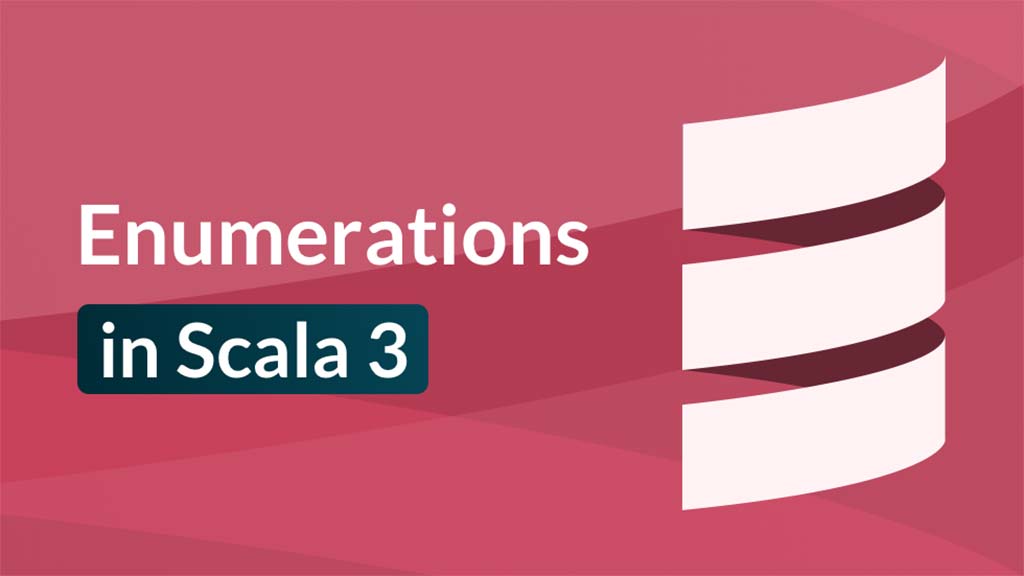 This is the first post looking at a few of the new and updated features coming to Scala 3. Today, we are going to be looking at enumerations and how they have improved from the approaches taken in Scala 2.

The intention with Scala 2 was to extends the Enumeration class, giving your enumeration name and values in the enclosing definition:

There were a few issues with this. In this example, North, South, East, and West aren’t full first-class citizens: when used in pattern matching, you are not warned for non-exhaustive checks, and they lose their underlying type after compilation, making method overloading pointless, if not impossible.

These enumerated values are val fields, so you cannot do any more than you can do with a Java Enum:

The above simply is not possible using the packaged Scala 2 enumeration approach.

There are a couple of ways around this:

You can create a sealed trait (or sealed abstract class) and provide all your possible instances:

These directions are “plain old” Scala objects - there is nothing surprising here. Similarly, you can add instance values to your Direction type, so implementing the Die type is straightforward.

The Enumeratum library is another approach to providing better enumeration support in Scala 2. It bridges the gap between the roll-your-own sealed trait approach, providing many of the Enumeration class features at compile-time, such as the index value of the type, or utility methods for moving to and from the instances based on their instance name:

It does suffer from some of the boilerplate seen with the regular Scala Enumeration too.

Scala 3 has introduced a new enum keyword. Our direction enumeration can now be constructed like this:

Similarly, we can add instance data to the enumerated instances:

As with the original Enumeration implementation, these new values come with many helpers, such as extracting all of the values, or a particular index:

It is fine to work with the enum similar to how you would with a class, object, or trait: adding members in the form of val and def is allowed.

A nice addition is that we can use the enum to create ADT sum types, much like we would have done with the sealed trait hierarchy:

Note here that we do not need to explicitly state that Node and Leaf extend BinaryTree.

In our original Direction enumeration, we could have omitted the extends Direction part.

Similarly, Leaf extends BinaryTree[Nothing]: it does not need to be explicitly stated in the enum definition.

The new enum keyword is a welcome addition to the language, and should make for clearer code without the boilerplate gymnastics often seen in Scala 2.

Keep a look out on our blog and Twitter account for more blog posts soon about new and improved features in Scala 3. We will have a few more posts in the coming weeks as Scala 3 is officially launched.