What is Haskell, and Who Should Use It? 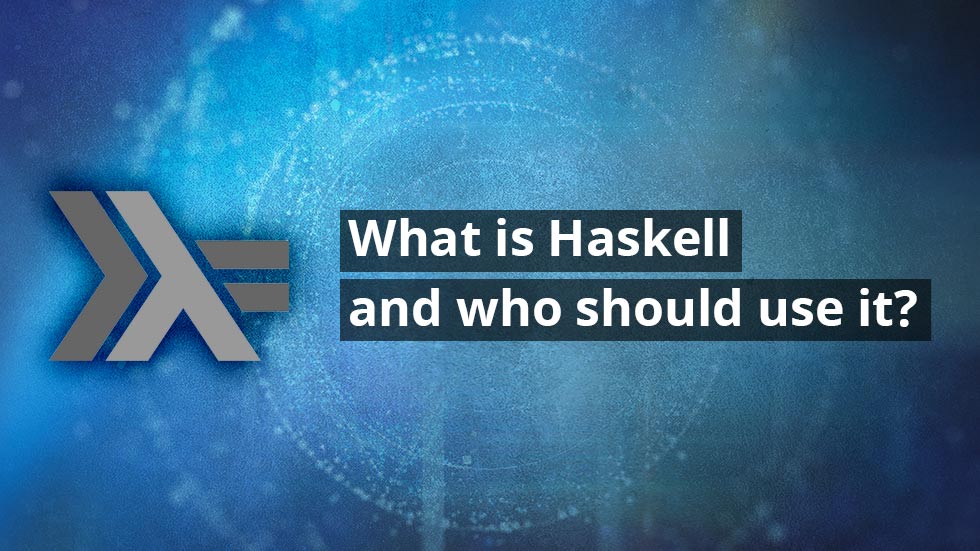 The official tagline for Haskell plainly describes that it is “an advanced, purely functional programming language.” If you’re not familiar with functional programming, this is a programming paradigm based on Lambda Calculus, providing a theoretical framework to describe functions and their evaluation. This declarative type of programming uses expressions instead of statements, and focuses on “what to solve” rather than “how to solve.” 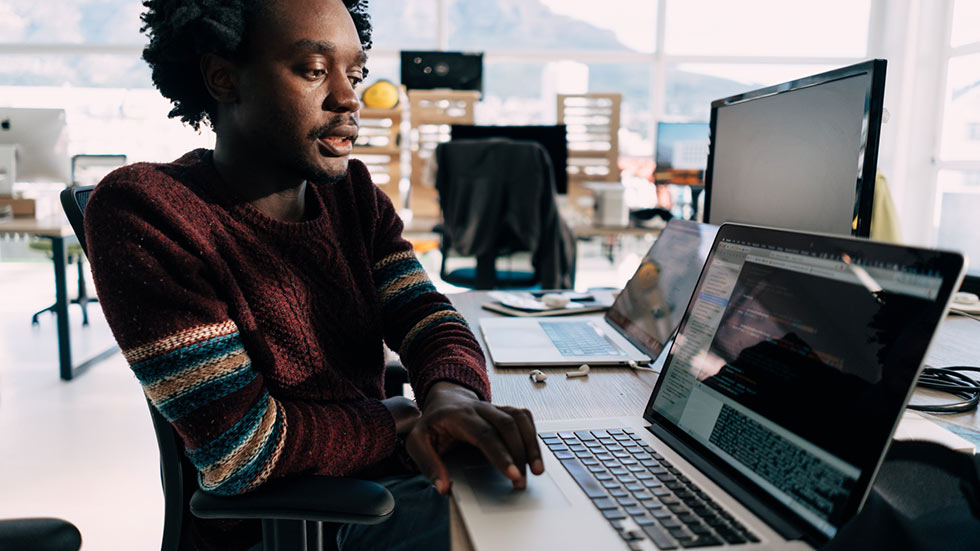 When Haskell is referred to as a “purely functional” language, this relates to the fact that every function in Haskell is a function in the mathematical sense. The language’s namesake, mathematician Haskell Brooks Curry, spent his career working in the area of Combinatory Logic (a notation designed to remove the necessity for variables in mathematical logic), which provided the foundation for functional programming. And, again, because FP is based on Lambda Calculus, the purely functional language of Haskell features the greek letter lambda in its logo. 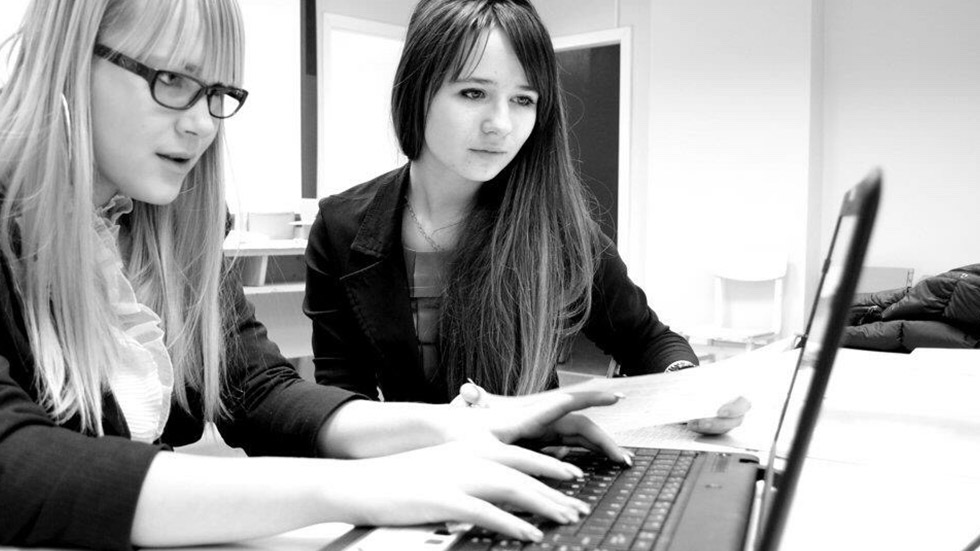 Functions handle low-level tasks in Haskell, as well as define what the program is supposed to do. This is a statically typed language, meaning the code is evaluated at compile time. With the compiler evaluating the code before runtime, this type check results in concise, clean, and correct code. Additionally, with a strict separation of side effects, Haskell imposes good structure in the code.

Who Should Use Haskell?

This language is appealing for many reasons like its cleaner, more reliable code. Shorter development time, tight control of side effects, and scalability make Haskell an attractive option for a wide variety of industries. Companies working with large amounts of data have particularly been drawn to this language. Facebook, Google, Twitter, Microsoft, NVIDIA, and J.P. Morgan are a few of the giants who have utilized Haskell in some capacity. 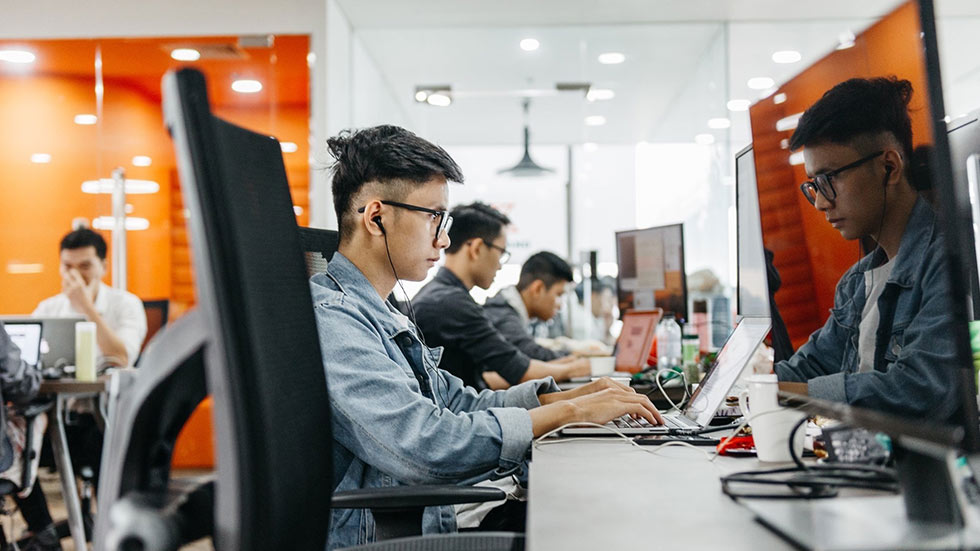 Overall, this is a general purpose language suitable for a broad range of applications. It continues to grow in popularity as the need for safe, scalable, reliable solutions increases. Growing industry demand is a good reason for developers to know how to code in Haskell. But knowing this language also helps developers become better and more efficient at what they do. Cleaner code with fewer bugs means less time spent on maintenance. Haskell is a great choice for developers who appreciate saving time, and having code that is inherently just more reliable.

How To Learn Haskell

The official Haskell website provides basic information about the language, in addition to documentation, code examples, and a tutorial that lets you try coding in Haskell. The Haskell wiki page provides more general information along with resources like books, tutorials, and other learning resources. But, if you’re looking for online Haskell courses, the 47 Degrees Academy offers a variety of training courses, webinars, and talks for different skill levels. Check out the course catalog and explore your options for learning Haskell today.