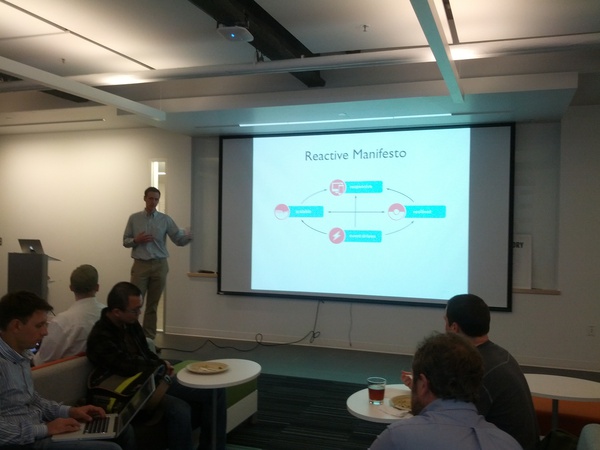 Scala at the Sea July Meetup

Join us for the July meeting of Scala at the Sea in Seattle!

On July 12th, 2016, Aleksey Arens will discuss Ocaml as part of our series entitled: Other Functional Languages.

Doors open at 6:30 PM with the talk beginning at 7 PM. And yes, there will be food and beverages provided.

To get to the WhitePages office, enter through the 4th Ave. entrance and take the escalator up to the 3rd floor and then the elevator to the 16th floor.