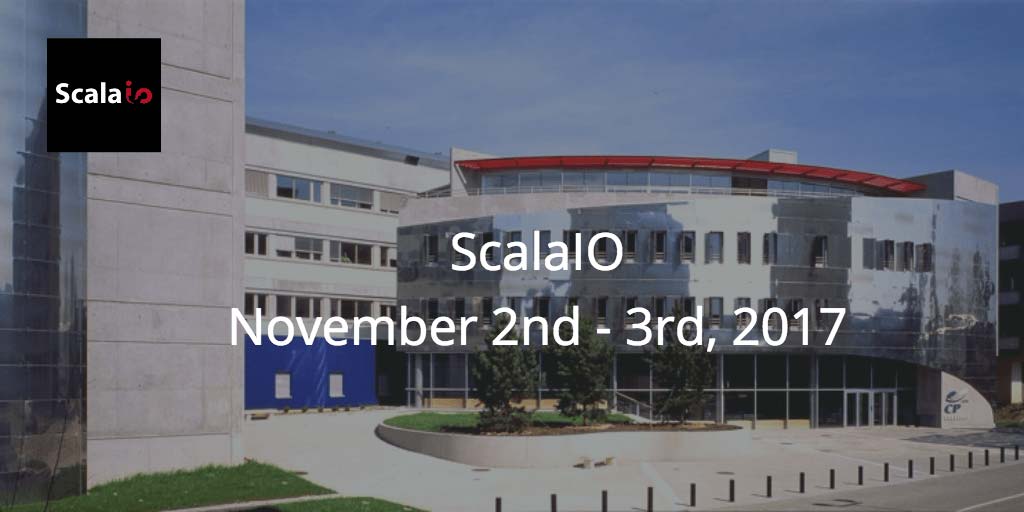 This two-day Scala event will feature two talks from our team.

This presentation shows the current Features available as of Freestyle 0.4.0.

Freestyle is a library that empowers stack-safe purely functional applications and libraries that support parallel and sequential computations where declaration is decoupled from interpretation. Freestyle encourages programs built atop Free algebras that are interpreted at the edge of your application ensuring effects are localized and performed in a controlled environment. Applications built with Freestyle can be interpreted to any runtime semantics supported by the interpreter target type.

Freestyle is expanding and beyond the core for building Free and Tagless final apps, new microservices centered libraries are emerging following these same patterns.

In this presentation, we’ll go over the main building blocks in Freestyle core, several optimization to common FP datatypes, and some of the most important features and companion libraries you can use to remain purely functional across your system.

This talk consists of a comprehensive walkthrough of the microservices pattern with Akka and Cassandra. It reviews the three primary aspects to consider when developing scalable microservices:

For our purposes, the talk will mainly focus on this third aspect of leveraging Akka and Cassandra to achieve scalable microservices through proper data partitioning.

The Microservices Pattern is on the top of the wave nowadays. Knowing its fundamentals, and how Akka can help on this approach is highly valuable to any developer who is currently involved, or will be in the future, with high volumes of data, and will open the door to creating a more resilient and robust application.

Visit Scala.io for more information and to register today.

You can also follow us @47deg and @ScalaIO_FR for more from the event using #ScalaIO.