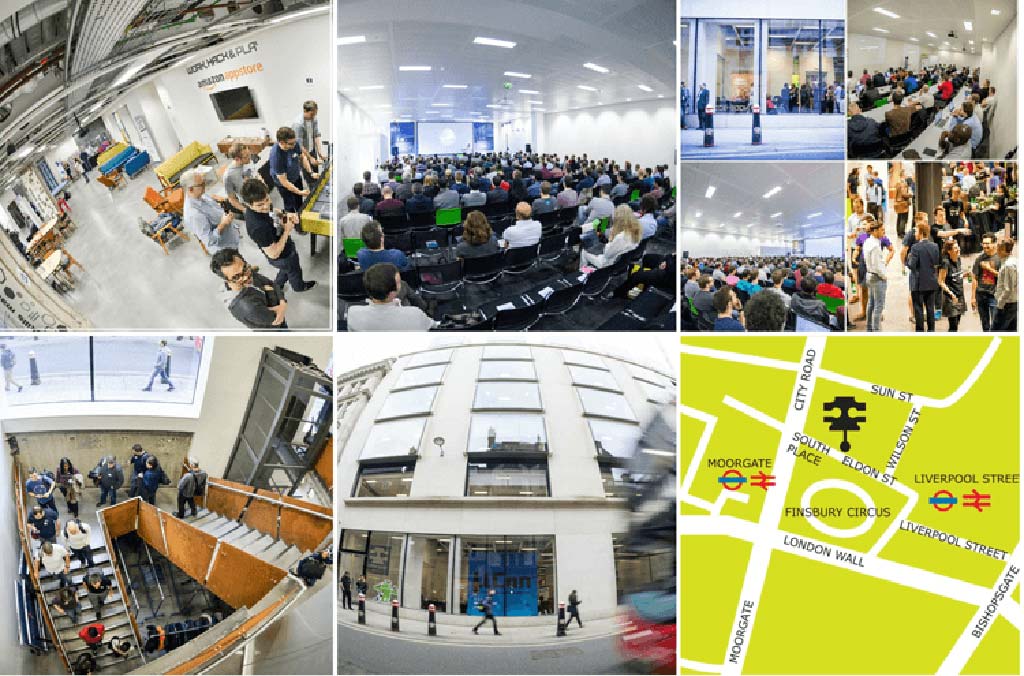 Join us on Tuesday, February 21st for the monthly meeting of the London Scala User Group at Code Node. This month will feature a presentation by Tudor Palanga on Akka HTTP and Akka actors.

“Many teams choose Akka HTTP in combination with Akka actors to write services but, while Akka is a very powerful technology, it is very easy to introduce bugs if you’re not testing it thoroughly. In this presentation I am going to show you how to build a simple microservice with Akka HTTP and Akka and explore different aspects of testing it: actor level unit testing, route testing, API level testing, with lots of code examples.

By the end of this talk, you should have a good idea about how to write such a microservice and validate it with a solid test-suite from day one.”

The meetup will start at 6:30 PM at CodeNode

This talk is free but you need to RSVP here: February London Scala Users Group Meetup