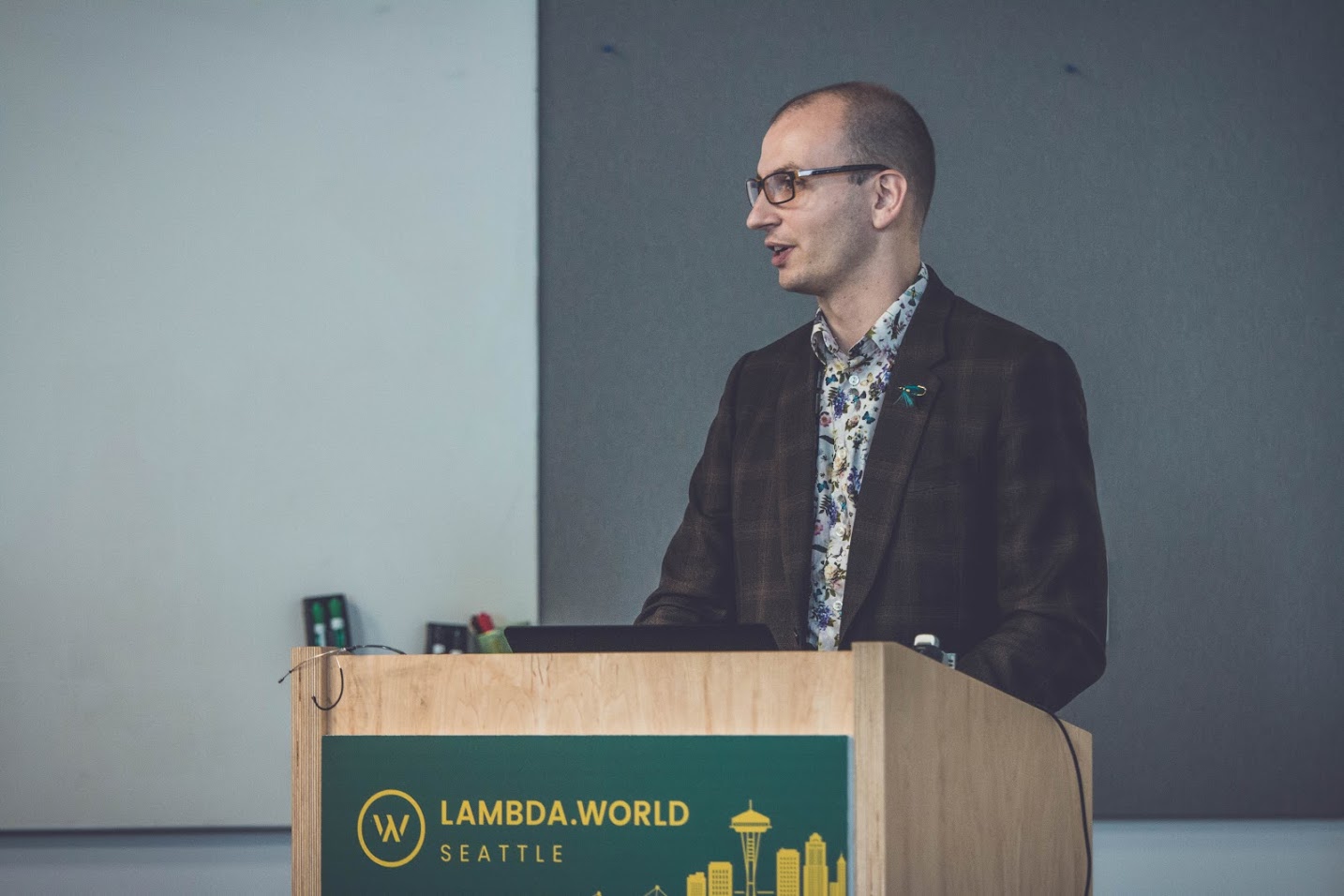 Fury: Rage Against the Ecosystem

Scala’s ecosystem of libraries suffers a number of problems: binary compatibility is brittle, and publishing is slow, difficult, and puts a heavy burden on a few key members of the community to quickly publish libraries other people depend on. Longer chains of dependencies and cross-publishing to different targets mean we sometimes have to wait months for some releases, and it’s holding the entire ecosystem back.

Fury is a new dependency manager, built upon Bloop, which aspires to shake up the Scala ecosystem with source-based dependencies, data-only builds and signed publishing with git, liberating users to focus on writing code without forcing library authors to change from familiar build tools.