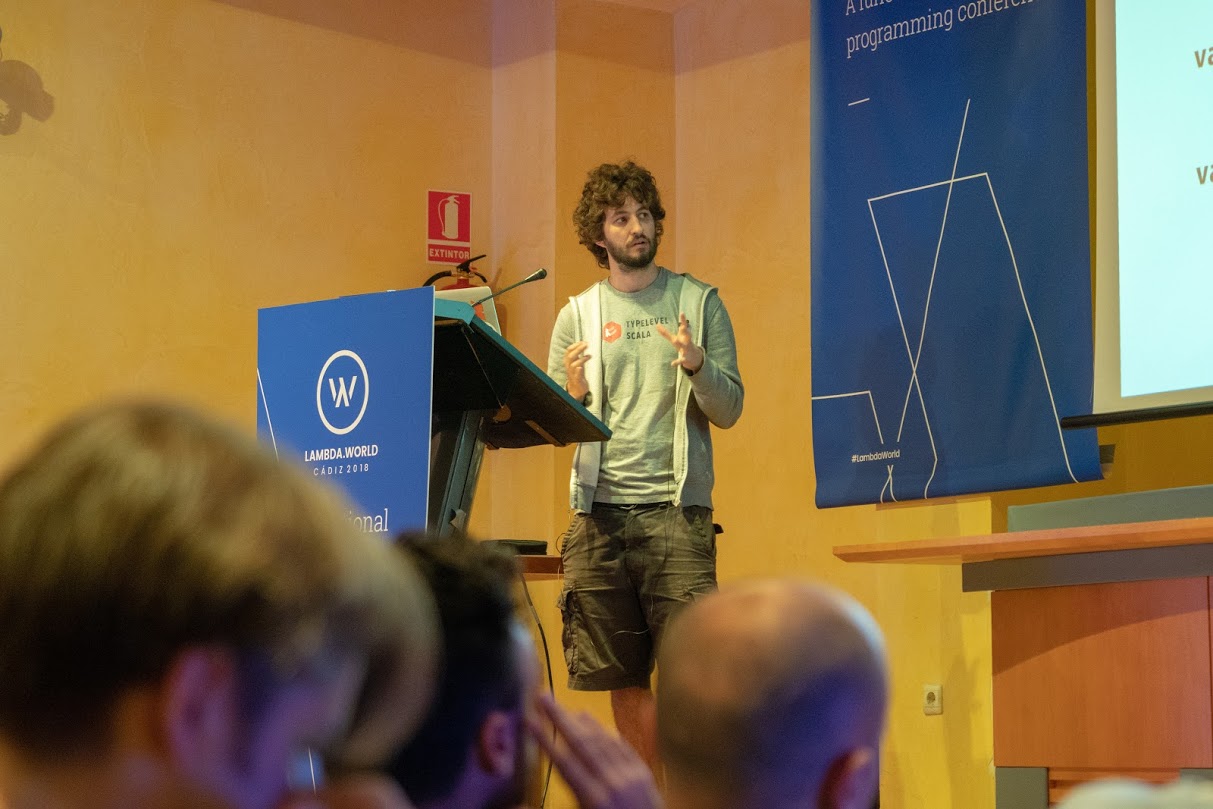 Testing in the world of Functional Programming

Testing is one of the most fundamental aspects of being a software developer. There are several movements and communities based on different methodologies with regards to testing such as TDD, BDD or design by contract. However, in the FP community testing is often not a large topic and is often glossed over. While it’s true that testing in functional programming tends to be less important, there should still be more resources on how to create tests that add actual value.

This talks aims to provide exactly that, with good examples on how to leverage property based testing, refinement types and the most difficult part: figuring out how to test code that interacts with the outside world.