This training course is an overview of the basic concepts of Haskell for beginners.

Haskell is a powerful functional programming language for building solid systems and ambitious projects. This course has been designed to cover the fundamentals of the language and provide beginners with enough knowledge of its features to be successful in developing projects in Haskell.

As an introduction to programming in Haskell, we'll review the basics of:

Related courses upcoming in the Academy

Learn Functional Programming in Haskell in this online course brought to you by 47 Degrees Academy and led by Alejandro Serrano.

Learn Functional Programming in Haskell in this online course brought to you by 47 Degrees Academy in partnership with Skills Matter and led by Alejandro Serrano.

Looking for something else? View the course catalog or contact us to discuss a custom course for your team 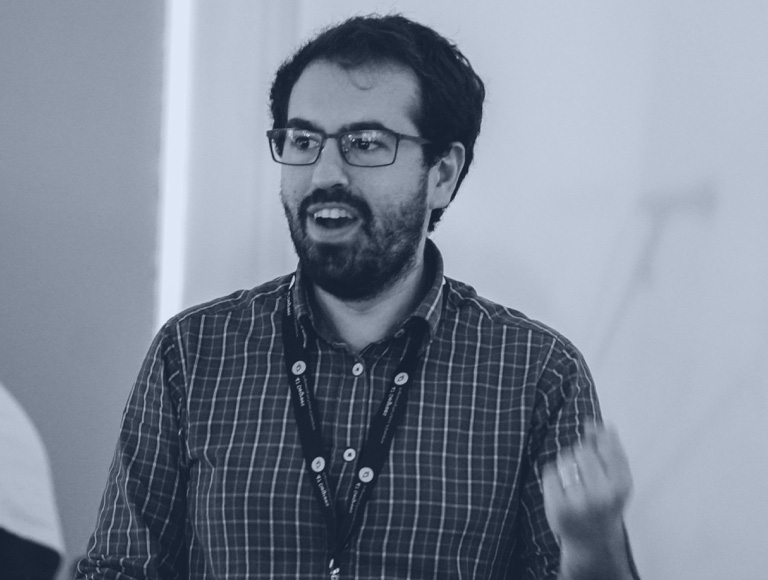 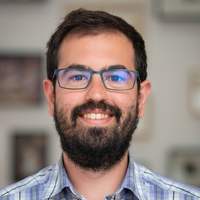